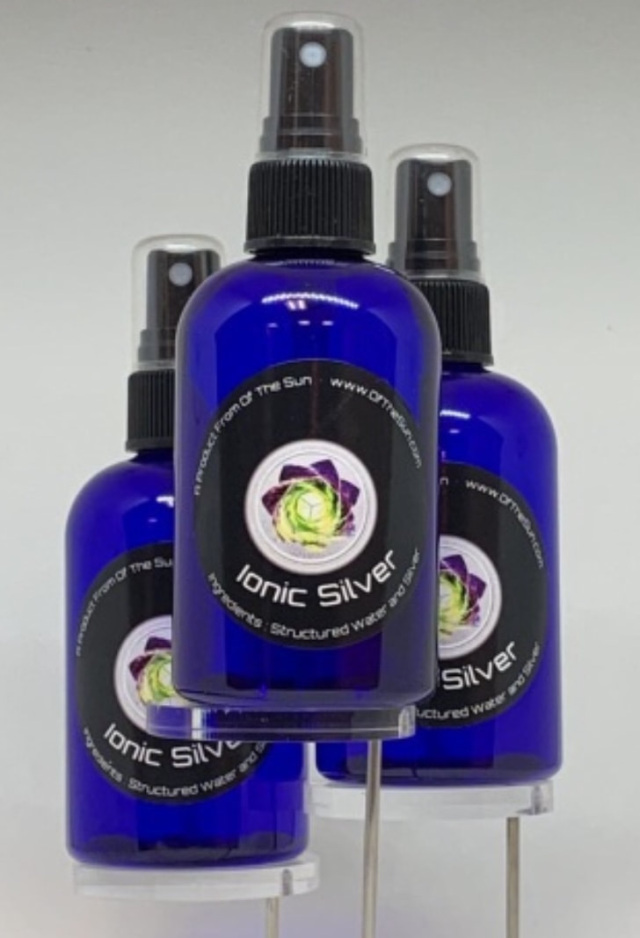 A wave of electromagnetic circuits. Filtering through cerebral processes. Reconnecting and synchronizing the inner solar power. Beyond its incongruous imbalance. Shifting bodily functions into optimum function. To serve as connector to off-world intelligences. Fused with galactic energies and a knowingness that informs the fluid within to awaken to its truth. Awaken to its immunity. And redefine its consciousness to act as protector against penetrative toxins and polluted atmospheric invasion. Layering the internal and external physicality with sustained durability. Optimizing health to its highest potential.

As I am coded with sacred geometric life forces. Earthly and universal in nature. Flowing through all consciousness as a living organism, decoding the cells from lower frequencies of illness to a language of higher frequencies. Guarding the body from sickness. Creating an internal environment that responds to the stimuli of health, balance, and wealth. Changing the body's perception of itself to signal thought-forms to choose health, choose wealth, and cleanliness. To a level of living that serves the highest level of humanity's well-being.

Spray 5-8 times per day for adults

Spray 3-5 times per day for children